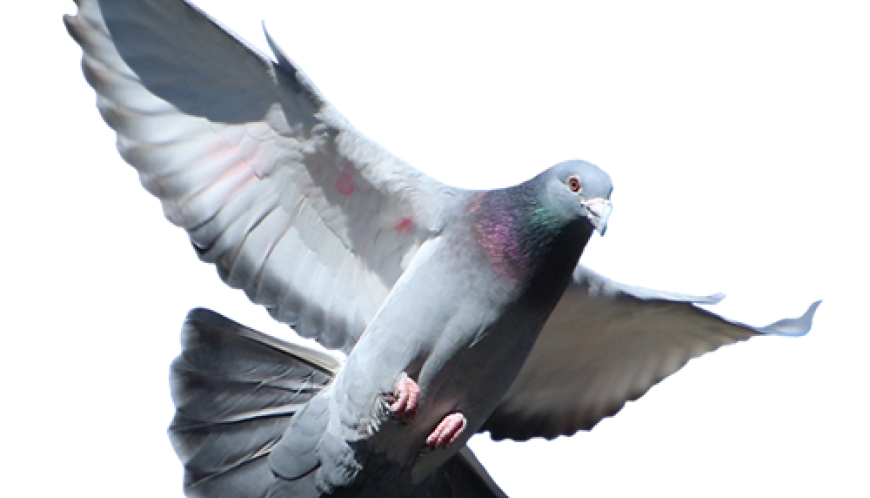 The hereditary information of every living organismis is carried by its DNA. DNA contains a genetic blueprint that uniquely defines an individual. Two individuals can only possess identical genetic codes if they are identical twins. The genetic code is fixed throughout a pigeon’s lifetime. By analysing the DNA, the genetic code of a pigeon (the so-called genotype) can be determined. This genotype can be used to identify a pigeon, but can also be used in parentage analysis.